Situated on one of the world’s largest natural harbors, New York City is the most linguistically diverse city in the world.

It was named after King James II of England, in 1664, during the English rule. A symbol of the United States and its democracy, the magnificent Statue of Liberty greets millions of tourists who visit New York City each year.

Being the most photographed city in the world, New York City is home to a number of well known districts and landmarks. The famous Times Square is a major center of the world’s entertainment industry. There are a number of beautiful parks around the city with architecturally noteworthy buildings around that make for an incredible view. Travel around New York City in our New York City wallpaper images with every new tab. 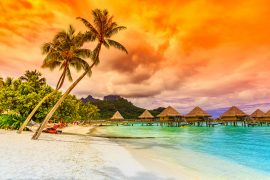 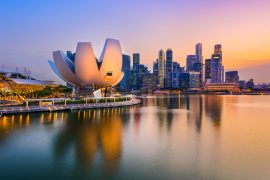 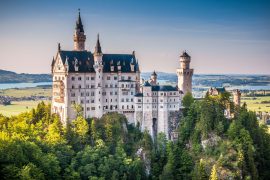 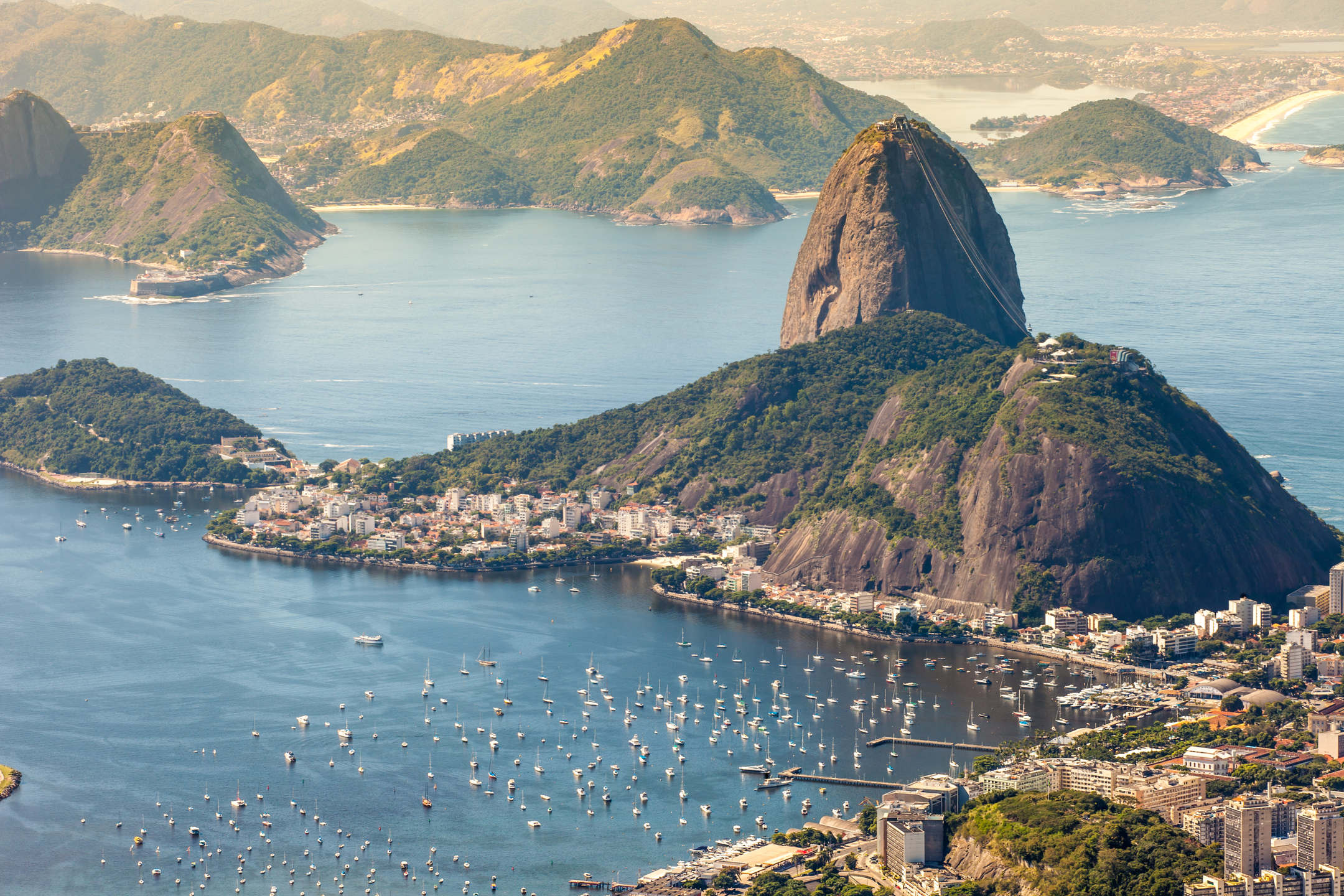